Here at Aqua Bio Technology (ABT) we believe firmly in the principles of ESG and have had them ingrained since our company founding in 2000.

Starting with our products developed from the hatching fluid from salmons, a raw material formerly thought to be purely a waste from salmon production. ABTs company founders discovered special proteins in the hatching fluid that turned out to have a remarkable effect on human skin and a new cosmetic ingredient was born.

We continued the development of the ingredient and in 2008 ABT was listed on Oslo Axess. In 2012 we landed exclusive deals with two American companies and that is when the ball really started rolling for us. 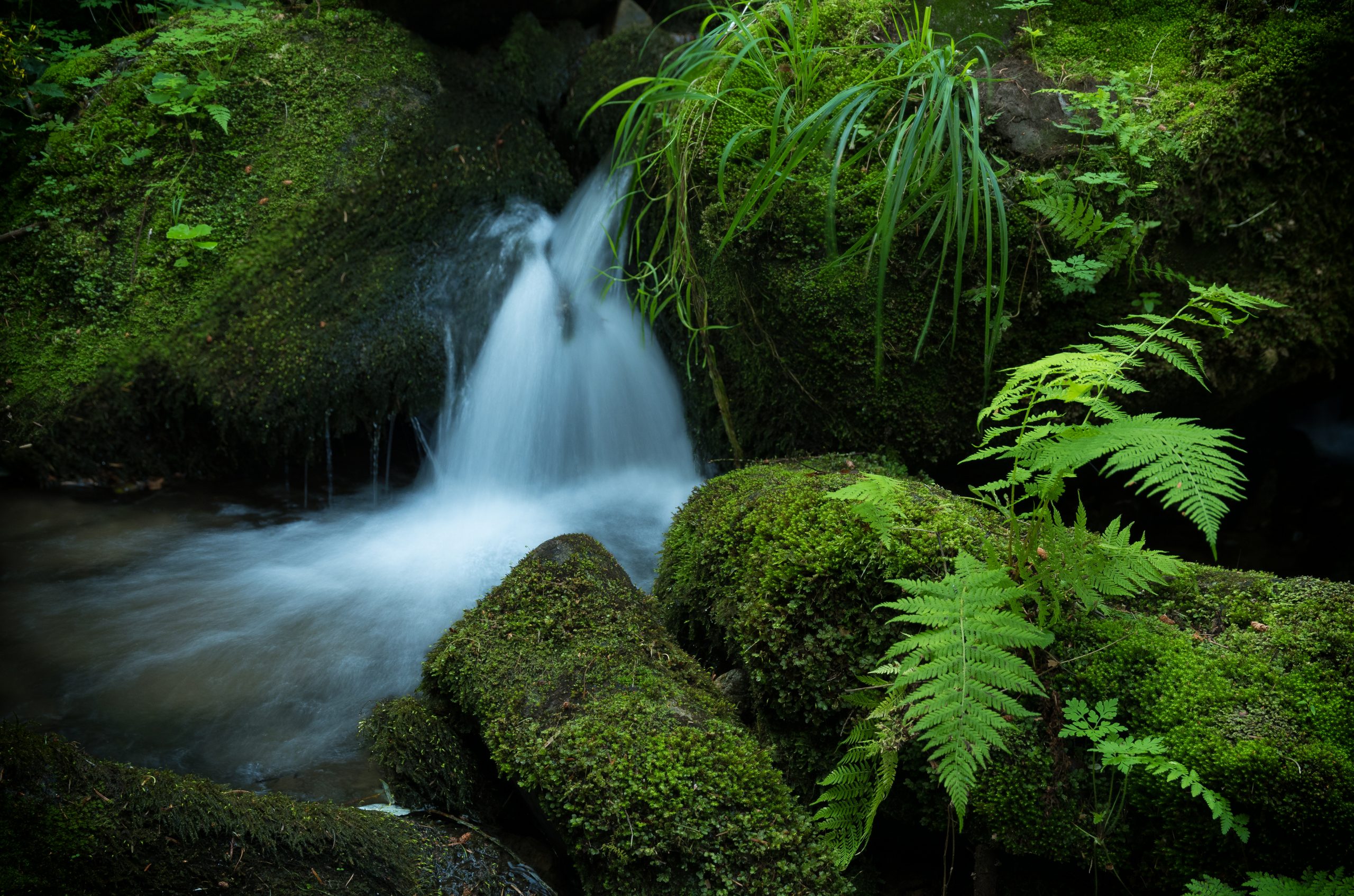 We use cookies on our website to give you the most relevant experience by remembering your preferences and repeat visits. By clicking “Accept”, you consent to the use of ALL the cookies.
Cookie settingsAccept
Manage consent

This website uses cookies to improve your experience while you navigate through the website. Out of these, the cookies that are categorized as necessary are stored on your browser as they are essential for the working of basic functionalities of the website. We also use third-party cookies that help us analyze and understand how you use this website. These cookies will be stored in your browser only with your consent. You also have the option to opt-out of these cookies. But opting out of some of these cookies may affect your browsing experience.
Necessary Always Enabled
Necessary cookies are absolutely essential for the website to function properly. This category only includes cookies that ensures basic functionalities and security features of the website. These cookies do not store any personal information.
Non-necessary
Any cookies that may not be particularly necessary for the website to function and is used specifically to collect user personal data via analytics, ads, other embedded contents are termed as non-necessary cookies. It is mandatory to procure user consent prior to running these cookies on your website.
SAVE & ACCEPT